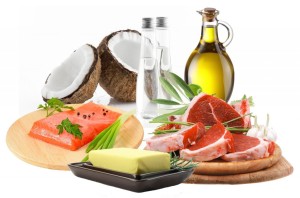 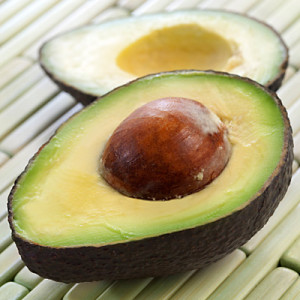 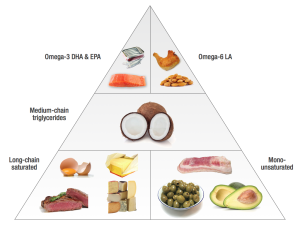 Opt in for email updates